from Discover The Lost by Rothko 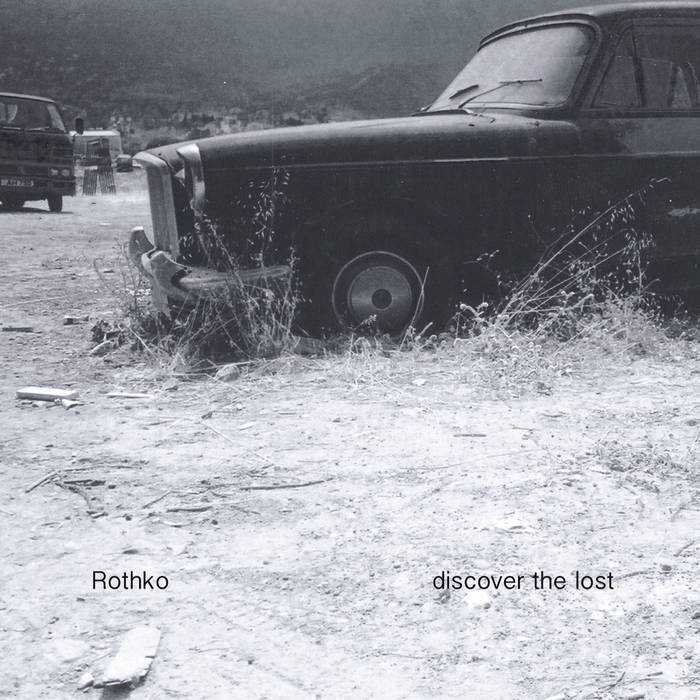