Place Your Soul Next To Mine

from Refuge For Abandoned Souls by Rothko 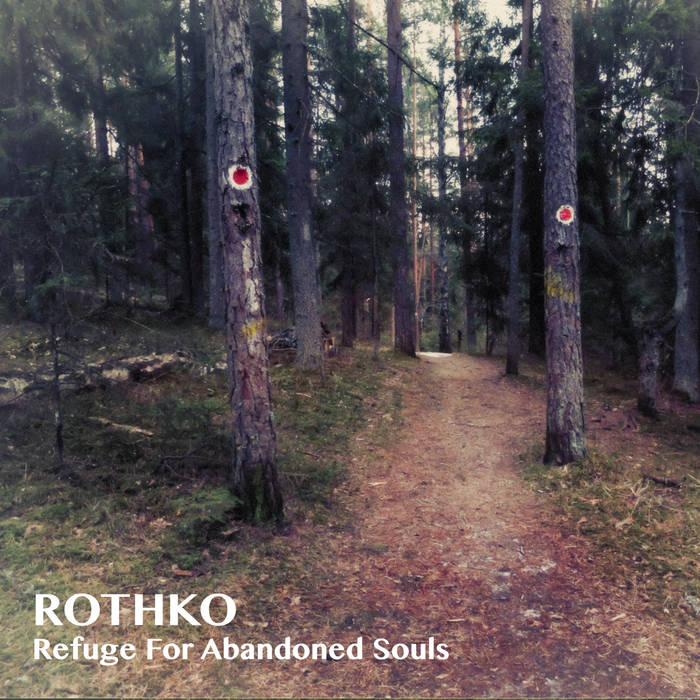