Get fresh music recommendations delivered to your inbox every Friday.
We've updated our Terms of Use. You can review the changes here.

We Will Come Back To Haunt You 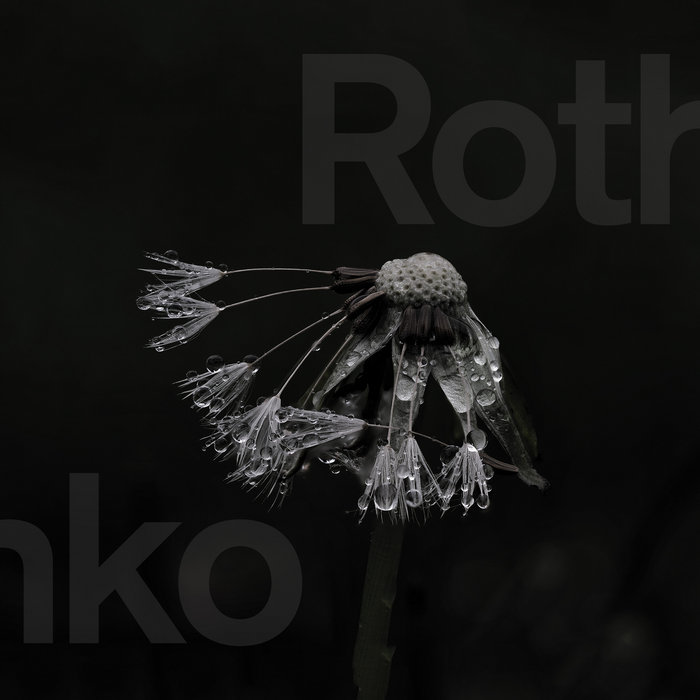 This is the companion track to If You Don't Leave We Will Kill You.